For Urbanisations and Resorts

Having an Arcadia electronic eye-in-the-sky is as close as it gets to a silver bullet for detection, recognition and deterrence in the security context of your property. The ability to schedule, repeat and monitor autonomous missions, so that drone fleets can augment human security guards and fixed cameras, is a powerful force multiplier. Automation technologies are rapidly making a dent in the global security market, resulting in high-growth sub-segments such as video surveillance-as-a-service, robotic aerial security, drone surveillance systems, home & office surveillance drones, border security, etc. 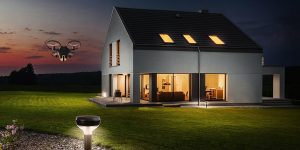 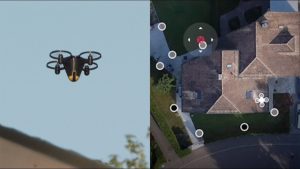 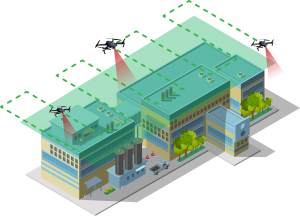 A gang responsible for 13 robberies with force from homes in Marbella, Nerja, Malaga and Fuengirola has been broken up.  Seven men and three women aged between 24 and 45 years were arrested and €200,000 worth of jewellery recovered. National Police officers have...