Arcadia Industries is the master franchise holder of Arcadia Engineering, Arcadia Aerospace and Arcadia Real Estate established in 2008 at Belgium and Arques (South-France) by Belgian Family Boterdael. Till end 2012 Arcadia Engineering was master installer for Radius in Europe for underground shelters and survival communities. Between 2010 2012 we organised prepper survival communities in Belgium, Africa and South Spain (Sierra Nevada). In 2017 Arcadia Engineeringwas established Marbella Spain, North-Africa and Benelux. In 2018 in Abu Dhabi and Sweden. In 2019 in South Africa (Johannesburg) en Netherlands.

All products are manufactured by 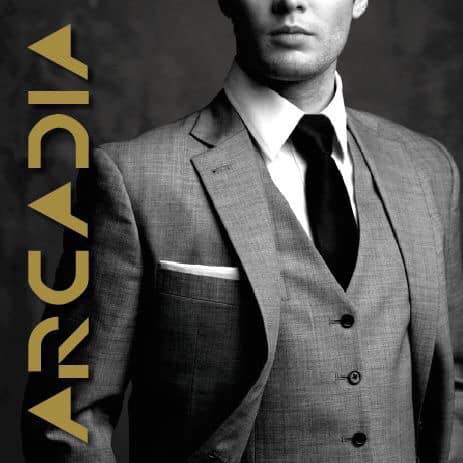 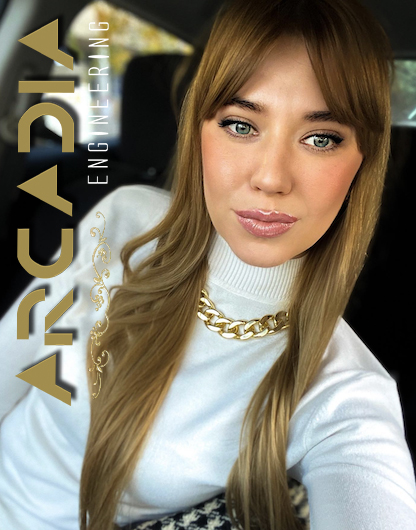 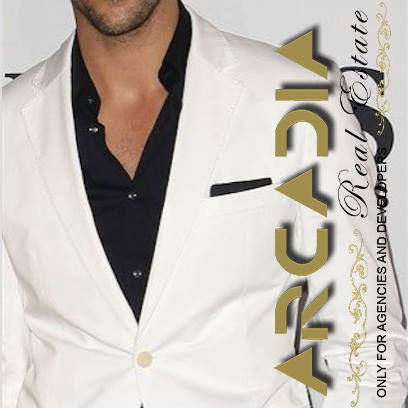 Gregory Maroquin is Comercial Director at Arcadia Industries with more than 15 year experience in Real Estate sector in Marbella. 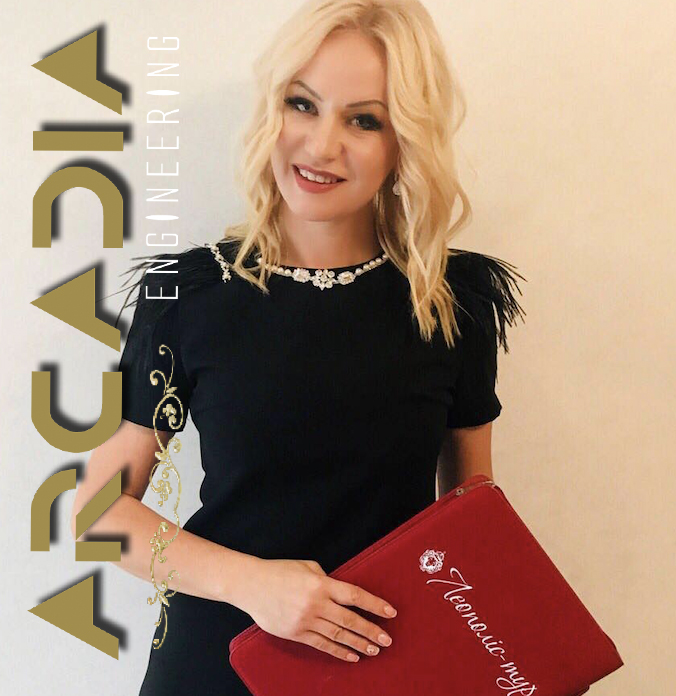 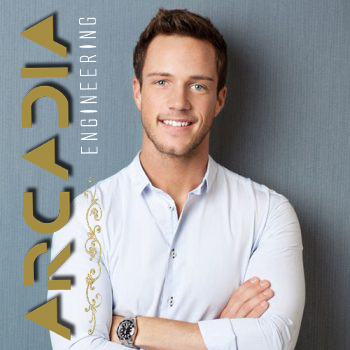 Reggy Gallant is Public Relation manager at Arcadia Industries since 4 year and with more than 15 year experience in Real Estate sector in Marbella. 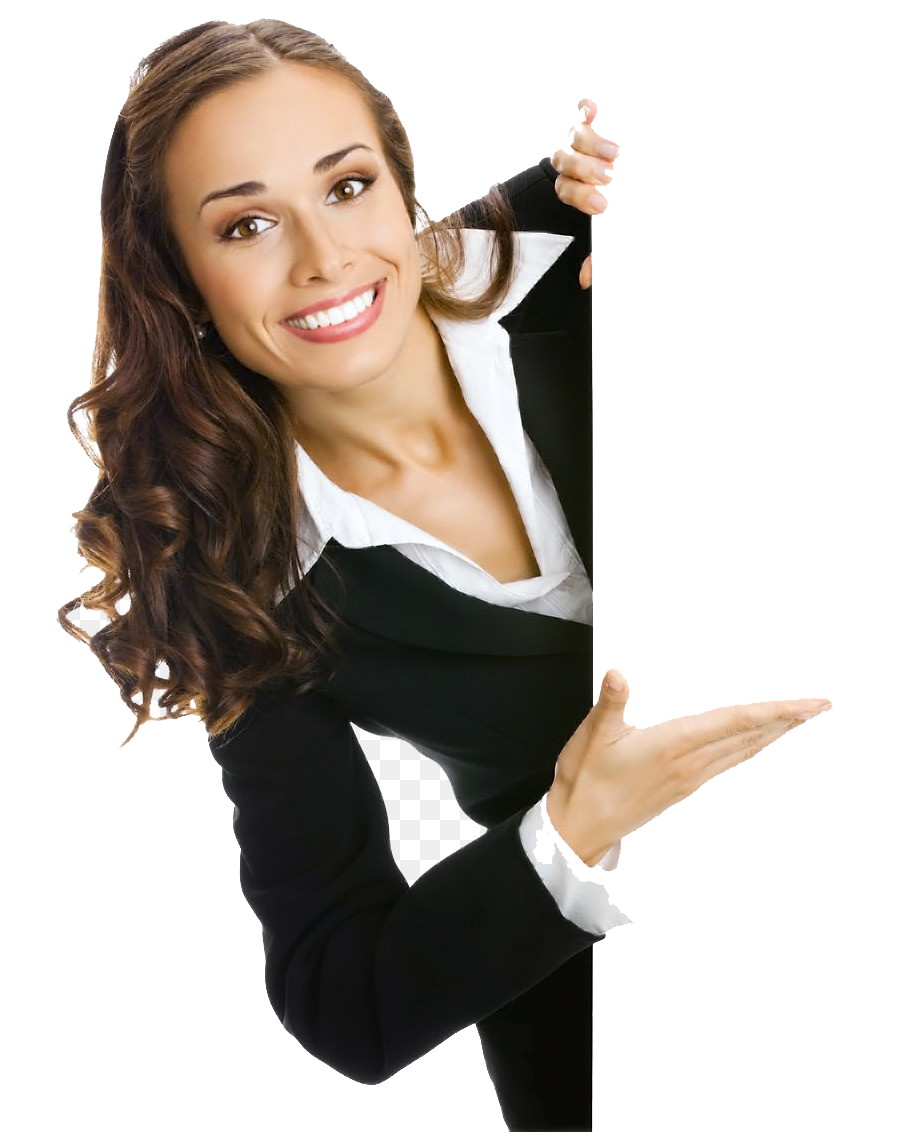 Our Service at Arcadia Real Estate

A gang responsible for 13 robberies with force from homes in Marbella, Nerja, Malaga and Fuengirola has been broken up.  Seven men and three women aged between 24 and 45 years were arrested and €200,000 worth of jewellery recovered. National Police officers have...